How using gaming and theatre in journalism can foster empathy and bring in new audiences.

Robin Kwong’s journey from a traditional journalism role to working at the forefront of innovation in storytelling started with a question: „How hard can it be to just make a chart?”. He was technology, media and telecoms editor at The Financial Times at the time, and realized sometimes several paragraphs in stories were simply describing information that would be better presented as a chart.

He took it upon himself to learn how to „just make a chart”, and stumbled upon then-emerging fields like data journalism and found out that having technology skills would make him an asset to newsrooms. His newly-discovered job options in journalism led away from the traditional career path, and steered him in roles where he learned how to design, how to code, and how to help people be their best selves, he says. In his current role, Kwong is interested not only in exploring new ways of telling stories, but in creating the right context for these stories and formats to be replicable and have a clear process behind them.

Kwong started at the FT as Hong Kong reporter in 2007, after a year-long stint as political reporter at the South China Morning Post. He was then the FT’s Taipei correspondent for over three years before taking on a role focusing exclusively on media and technology developments.

He is now Head of Digital Delivery at the Financial Times, where he coordinates a team of creative producers embedded in editorial teams whose role is to find new ways to tell stories and to work out how these new storytelling forms can scale. He dedicates his time to finding storytelling styles that bring journalism in front of audiences that might not otherwise engage with the topic, or might not pay attention to the whole story. His most recent work explores ways journalists can collaborate with the arts, especially theatre, and how gaming can become the right form for storytelling.

It’s thanks to his team that you can play The Uber Game and see how long you can make it in today’s sharing economy, or that you can step into the shoes of a business consultant that advises companies exporting goods out of China on dealing with the latest tariffs imposed by the US on the country.

Kwong believes games have a unique power in helping to foster empathy in a way that keeps the public far enough away from the topic so that it doesn’t become overwhelming.

“The goal is not to paralyse readers through affective empathy. But, in rupturing their shields and showing a different view of the world, to create room for growth and the possibility of creative breakthrough,” he writes on his website. The other advantage of presenting journalistic stories as games is that a different, younger audience might be attracted to them ­– one of the reasons why journalism games are not paywalled at The Financial Times.

The Uber Game wasn’t just successful with audiences. As well as becoming one of the most read pieces of journalism published in 2017 by The Financial Times, it also won several awards, including the Society of News Design and the Online Journalism Awards.

The reason behind such experiments goes deep: Kwong says the role of journalism is “to not just cater to people who already feel a need to be informed, but to help create a need for news by sparking people’s curiosity”.

Expanding the power and the reach of storytelling is also the driving force behind taking journalism to the stage. The Financial Times is part of The Contemporary Narratives Lab, a partnership with People’s Palace Projects, Queen Mary University of London, and The Battersea Arts Centre, working to explore the future of storytelling through collaborations between journalism and performing arts. In April 2019, the FT also hosted the first FT on Stage event, in partnership with French organization Live Magazine, producing original pieces of FT journalism with the purpose of being performed live in front of an audience.

Get to know Robin Kwong’s work:

Robin Kwong is speaking at the 9th edition of The Power of Storytelling. Meet him and the other amazing speakers who will tackle this year’s theme: Heal. 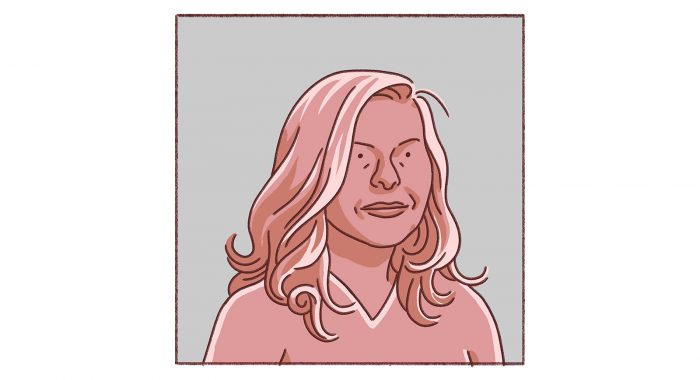 Get to know Tatiana Țîbuleac, the author of the two successful novels The Summer When My Mother’s Eyes Were Gre...
August 5, 2019 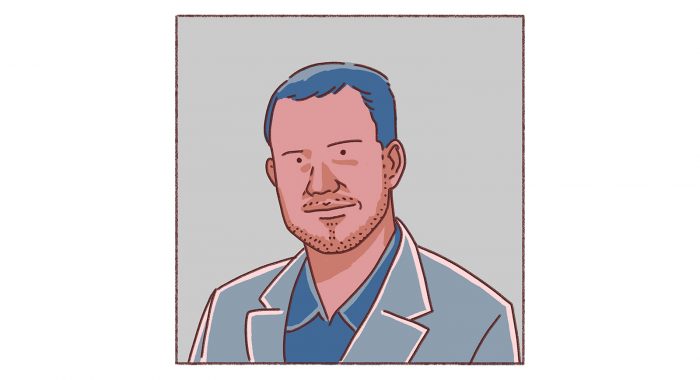 Jonathan Gottschall on the intersection of art and science