On a stride to find fiction projects that are suitable for it, and also to reach new, talented people to write and develop them with, our partner, HBO Romania, recently closed its first script contest dedicated to TV series and TV production.

The story behind one of the games designed by Lateral, from idea to tablet
October 10, 2017 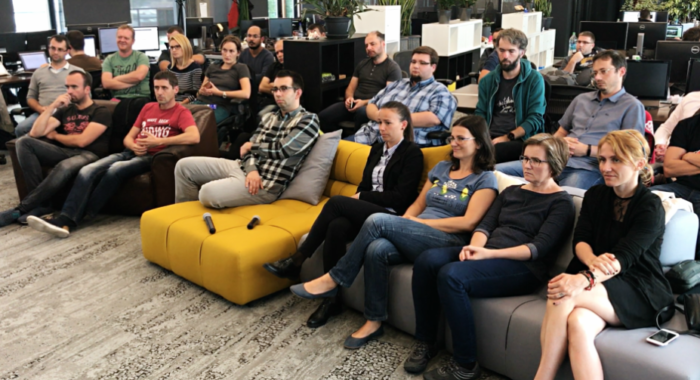 The story behind Lateral Talks, a new initiative by Lateral meant to engage their employees in an ongoing learning ...
October 3, 2016 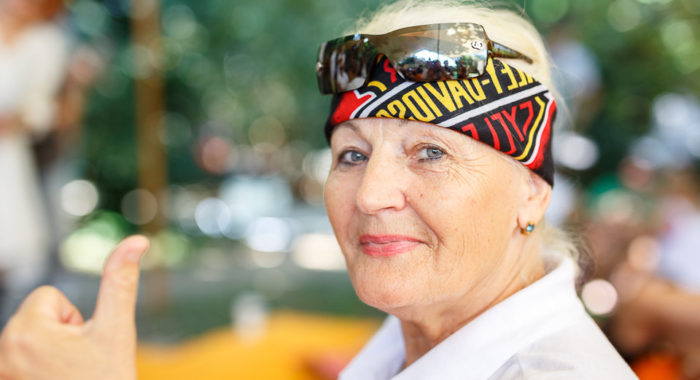 At 73, Florica loves music as much as she did when she was younger; maybe even more after NN Romania helped her go ...