When she felt she reached “the bottom of her life”, Cheryl Strayed embarked on a three month hiking trip, then wrote a book about how it changed her. It became a #1 New York Times Bestseller.

Cheryl Strayed, the author of the #1 New York Times bestselling memoir Wild, spent her early teens in rural Aitkin County, in a house her mother and her stepfather had built themselves in the middle of nowhere. She worked since high school, paid her way through college and graduated from the University of Minnesota in Minneapolis, with a double major in English and Women’s Studies. In 2002, she earned a Master of Fine Arts in fiction writing from Syracuse University.

Her debut novel, Torch, came out in 2006. Four years later, after sending Wild’s first draft to her editor, she became the anonymous writer of the Dear Sugar advice column for The Rumpus. A selection of her wildly popular columns have been collected in a book – Tiny Beautiful Things – and Cheryl is now the co-host, along with Steve Almond, of the WBUR podcast Dear Sugar Radio.

Her breakthrough in the literary world came once with the publication of Wild: From Lost to Found on the Pacific Crest Trail. In 2008, when she decided to write about her experience on the trail, she thought it was going to be a 20 -30 pages essay, but it quickly turned into a memoir. The book was chosen by Oprah Winfrey as her inaugural selection for Oprah’s Book Club 2.0 and was made into an Oscar-nominated film starring Reese Witherspoon, also a co-producer. Cheryl’s daughter also played in the movie, as a younger version of her mother.

Wild tells the story of how, in 1995, Cheryl embarked on a three month hiking trip on the then relatively unknown Pacific Crest Trail. Her beloved mother had died of cancer at 45, a few years before, and Cheryl had begun doubting her marriage, leading a messy life and using drugs. She eventually filed for divorce from her first husband and legally changed her name from Nyland to Strayed. The way she puts it, hiking alone for months at the age of 26 wasn’t about escape, but about going deeper into her own life.

She met her second husband, filmmaker Brian Lindstrom, nine days after she finished her hike. They now live in Portland, Oregon, together with their two children.

Before we meet her at this year’s The Power of Storytelling conference, here are some of Cheryl’s thoughts on the experience of hiking alone and writing about it:

•“I think most of us, at some point in our lives, think of picking up and going to a new place and escaping our lives”, she says in this interview. “I think that’s a part of life today. Maybe it always has been. But I feel like my hike was not about escaping so much as it was about going more deeply into life, my life. Wild, I think, is actually about the reverse of escape.”

•“The hike very literally forced me to put one foot in front of the other at a time when emotionally I didn’t think I could do that. You have to keep walking, no matter what. If you don’t, it’s a living death. You’re just standing in one place dying. So I love that the hike gave me that metaphor, a map of how to survive life, to keep moving, to go far.”

•“A big part of what enabled me to hike alone as I did was to look closely at what it is I was afraid of and why. It’s more dangerous to get into a car than it is to walk alone in the woods, but most of us don’t perceive it that way. I was in a self-destructive spiral when I decided to hike the PCT. It was more dangerous for me to stay in the life I was living than it was to go, even though going took me into the wilderness alone. I was okay out there. Yes, it’s true I took some risks and I found myself in situations at times that were not entirely what you’d call safe, and yet the profound realization for me is that I was — as I say in the book — “safe in this world.” I didn’t feel safe in this world before my hike”, Cheryl says in this interview.

•“The physical hardships of the hike – the blisters, losing the toenail, the ill-fitting boots, the overweight backpack I called “Monster” – were just enactments of the painful work I needed to do on the inside. For me, it’s always resonated: you never forget a lesson you learned the hard way. If I hadn’t had the experience I had, I don’t think I would have gained the wisdom that I did.”

•“The way it feels to write a book is that you can’t write a book”, she told the Longform podcast. “If you just read my journals during the years that I was writing Torch, and you didn’t know that Torch had been published, you would think that I had failed to write my novel. Because the whole journal is me lamenting about how I can’t write and what a failure I am, just all of this negative stuff about how I can’t do it and I’m not doing it and I tried to do it, but it sucks, and I did it, but it’s not working, all of that. And meanwhile what I was doing was writing my book. And so with Wild I was like: “oh, this is how it feels to write a book. I’m writing a book, because I feel like a failure.””

Register here for the 6th edition of The Power of Storytelling to meet Cheryl Strayed in person. 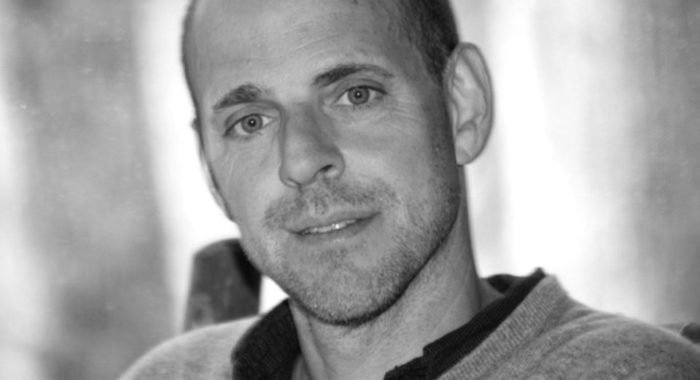 Michael Paterniti has gone around the world twice looking for stories of people pushed to their limits. From there,...
May 8, 2015 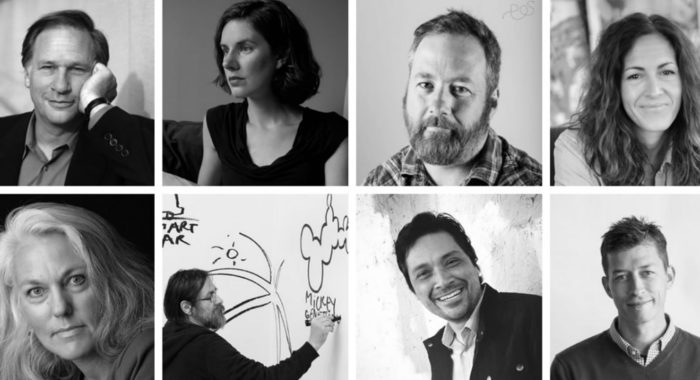 The wait is over. Here are the superstar storytellers coming to Bucharest this October.
August 31, 2018 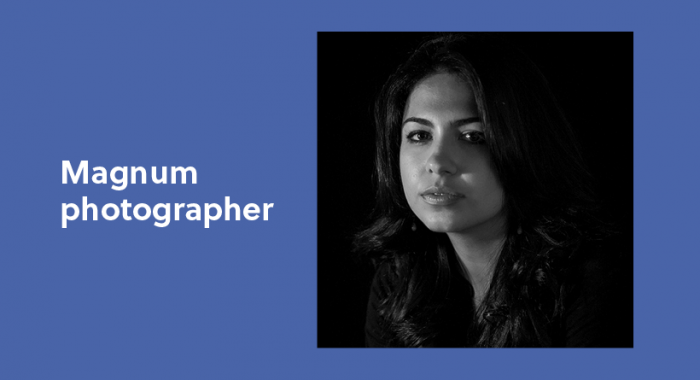