Jenna Pirog is The New York Times’ first full-time virtual reality editor, so everything she does is an experiment - from the VR movies she produces, to the way she organizes her day. Two different phones, noise-cancelling headphones, a Google Cardboard, VR headset and chargers – just some of the things you can usually find in Jenna Pirog’s bag. As the first full-time virtual reality (VR) editor at The New York Times, she is leading the publication’s foray into VR, a new film making technology that places a new technology that places the consumers of a story inside of it. There are no set rules when a medium is this new, as there were no rules for a job that didn’t exist a while ago – Jenna was the first full-time VR editor in the industry. So how does the working day of a VR editor look like?

Besides carrying a bag of VR paraphernalia everywhere she goes, she works with colleagues from The Times’ newsroom, video, marketing and graphics department, attends editorial meetings to see what ideas could be turned into VR content, and spends a large part of her day inside a VR headset, amusing colleagues who walk by her desk. She then talks to reporters who are heading into the field, she reviews and edits the movies that The New York Times is developing and monitors what other VR companies are making.

When she feels she’s watched a little to much VR, she takes a few moments to collect her brain, sometimes lying on the floor. “Your brain is actually tricked into thinking it’s having an experience and sometimes the effect can feel a bit like sea sickness”, she explains. “I’m sure tech will evolve beyond this at some point, but for now when you make VR films, you have to be careful of PPS (potential puke shots). I’m already the strange, futuristic tech lover around the office, so this practice only establishes me as a weirdo even more so.”

This futuristic tech lover joined The New York Times in July 2015, after working several years in the photography and tech industries. She took on the mission of expanding The Times’s ambition into virtual reality storytelling and finding new ways to tell important stories.

“We are at a crossroads in the development of VR documentary,” she believes. “There are enough good experiences out there to watch and study so that blind experimentation is no longer necessary. We are starting to understand what works, even if what works is still only in our heads. Now is the time for BIG ideas.”

The Times is one of the pioneers in applying the storytelling power of virtual reality to journalism. They started in November 2015, building a new VR app for iOS and Android phones and worked with Google to distribute a million free Cardboard viewers, which are designed to turn smartphones into miniature VR headsets. Since then the company also invested in 360º video content and produced over 30 films (12 of them produced by Jenna).

Register here for #Story17 and come meet Jenna and the other speakers in October. 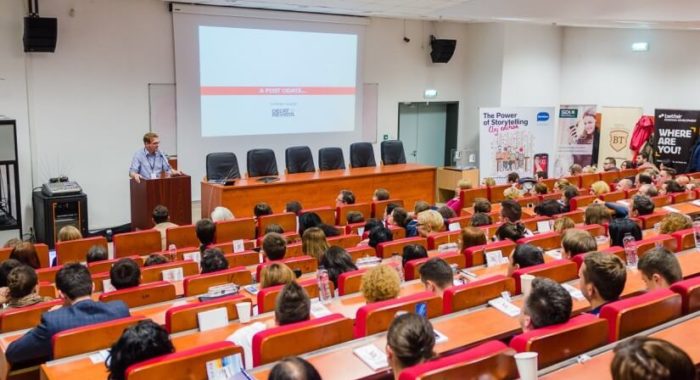 After two days of storytelling wisdom in Bucharest, we moved to Cluj for an afternoon of stories with Cristian Lups...
August 13, 2015 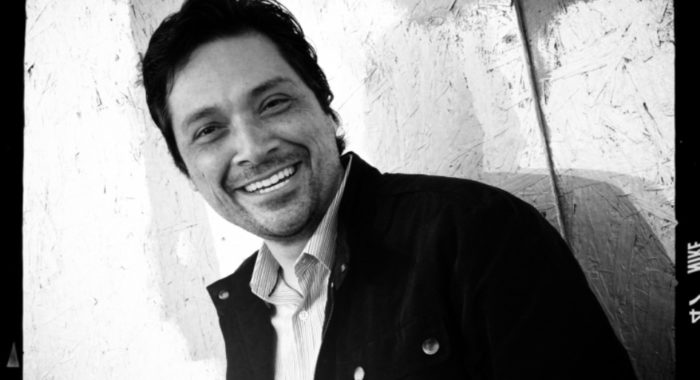 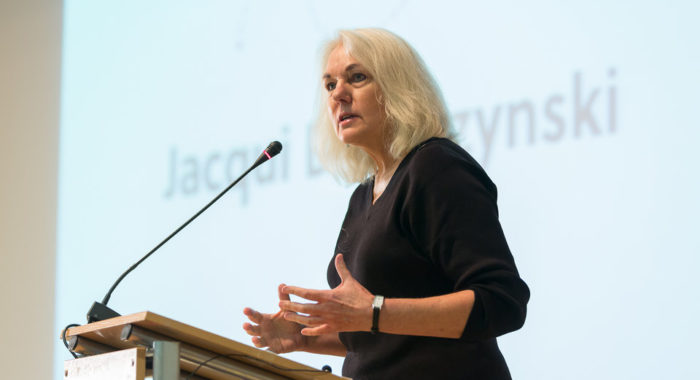 Video: Jacqui Banaszynski on The Importance of Place

Pulitzer Prize-winner Jacqui Banaszynski spoke at the 2015 edition about the role of place in stories. Here is the ...