“Normally Kelley and I write about other people’s lives and we like that, because it seems less scary. But when our daughter was born in 2011, we found ourselves in the middle of a story of our own. Juniper was born at 23 weeks and 6 days, the limit of viability. The doctors gave us one night to make a decision and told us there would be an 80% chance of her dying or having a severe disability. We’re journalists, we believe in information, so we were searching the web because we didn’t want our child to suffer, we didn’t want to be selfish. But let me tell you, you can find out more information about picking a toaster than how to save your baby.” Kelley and Tom decided to give Juniper a fighting chance and so they spent the next six months with her in the hospital, as she underwent several treatments and surgeries. Tom said those months “were easily the most harrowing and terrifying moments of our lives, but also the most transcendental”. He took the audience through the family’s personal journey, from the moment when touching or even looking at the small baby seemed wrong (“like looking at a secret we’re not supposed to see, like looking at God’s pocket”), to the support and advice offered by a generous nurse, to Juniper’s setbacks and progress.

“All I could see was how beautiful she was. I could see she was half-way through being formed, but I could also see so many possibilities.” Tom and Kelley bought her clothes from the local pet store – because tiny Chihuaua dresses were the only ones that fit -, played her Folsom Prison Blues and read from the Harry Potter books.

“I wanted her to have the sense of something unfolding, the power of the story. I thought she has no idea what’s waiting for her if she makes it out of the hospital. For all she knows, this darkness and this pain were it. We wanted to convince her to hold on,” he says of reading her stories. As far as working on the book, Tom admitted he kept taking notes while Juniper was in the hospital, but never with the idea of writing a book. “I was looking for the smallest measure of control you can achieve. I got it into my head that if I learned all the names of the nurses, the machines, their pets’ names – it helped me get into a little bit of a reporting mode,” Tom said. The Romanian translation of Juniper was published by Editura Publica in October 2017. The book launch was part of the #Story17 Festival organized by The Power of Storytelling during 16 – 22 October. 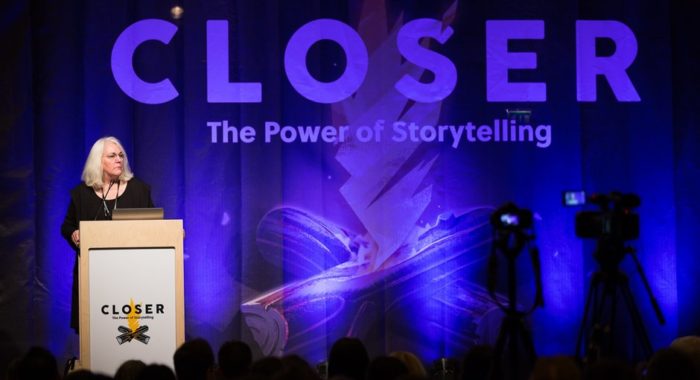 Check out the main highlights from Day 2 of The Power of Storytelling.
October 23, 2017 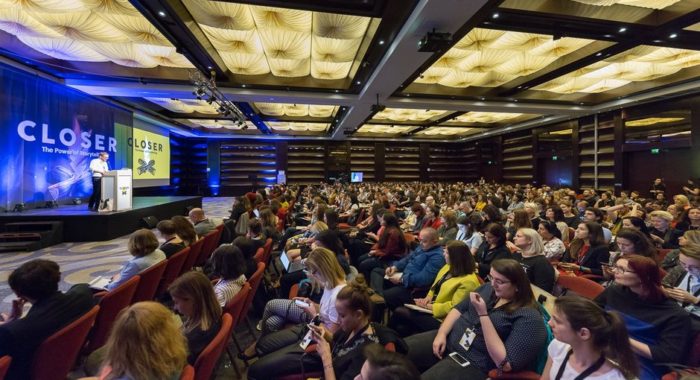 Here’s what we learned on the first day of The Power of Storytelling conference.
September 25, 2017 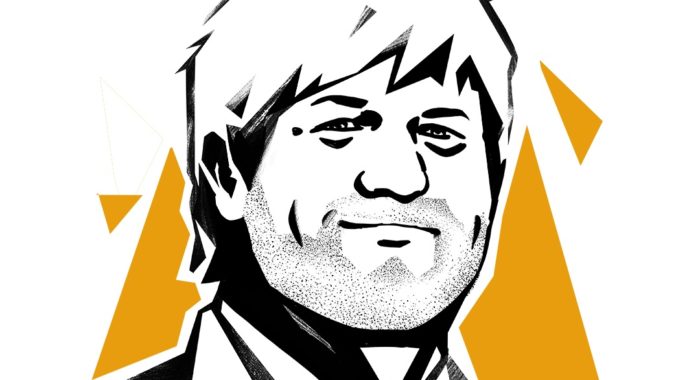 Get to know celebrated journalist and author Thomas French, winner of a Pulitzer Prize and dedicated teacher to ent...
This website uses cookies to improve your experience. We'll assume you're ok with this, but you can opt-out if you wish.
Accept Read More
Privacy & Cookies Policy