Michael Paterniti has gone around the world twice looking for stories of people pushed to their limits. From there, where fear meets despair, he shows us what humanity is.

Reporter and close friend Luiza Ilie combined a list of her favourite articles by 2015 speaker Michael Paterniti. Add them to your summer schedule, then book your place, because you’ll surely want to learn more about Paterniti’s reporting and writing afterwards.

An insane story that later became a book. Paterniti drives across America with Albert Einstein’s brain stored in tupperware containers in the trunk and with doctor Thomas Harvey, who performed the autopsy and stole the brain decades earlier in the passenger seat. The story is equal parts road trip, portrait of small town America and mediation on life and meaning.

The Luckiest Village in the World, GQ
The story of the small Spanish village of Sodeto, which won the collective lottery just days before Christmas. Most of the villagers became instant millionaires. A story about community and luck with a narrative thread, characters, dialogue, tension and reflection, all grounded in excellent reporting and writing.

The story of the earthquake that brought down Haiti, told from the perspective of a lone survivor. It’s a short story compared with other Paterniti work, but a heartbreaker.
“Grief is a walk to the ending you already know, and during the seventh and eighth miles, a feeling overtook Termilus, a wish for only one thing: that he might stumble upon someone he knew in the streets — anyone — just to grab hold of the living and tell them the truth: that he loved them. Why hadn’t he ever said so before?”

In Nanjing, one of the largest cities in a constantly changing China there is a bridge that has seen many jumpers. By sheer size, China ranks way up there by suicide rate. Enter Mr. Chen, who has spent years carefully watching the constant motion of the Nanjing bridge, and has talked hundreds of people off the ledge and into fixing what’s broken.

Regardless of the dozens of times I have read this story, I cry each time I return to it. In September 1998 an airplane flying from New York to Geneva crashed into the Atlantic, killing all 229 passengers. Paterniti has written a wonder of a story about loss and emptiness and grieving. The story is a constant zoom-in zoom-out motion, from the general to the particular and back again, but as light as a feather. No names are given, but he anchors the story to three people – the coroner, the first reporter on scene and the father of one of the victims. This one is for the best ever short list.

The Man Who Sailed His House, GQ

The story of Hiromitsu Shinkawa, a man who floated at sea on the roof of his house for two days after the tsunami that wrecked Fukushima, plenty of time for observations on life’s fragility and survivors’ endurance. A story about how one recovers and also doesn’t after tragedy, written in such a way that the reader is thrown on the floating roof, under the sun, at the world’s end.

The Boy from Gitmo, GQ

An American army lawyer, both a patriot and a fan of the Constitution, ends up defending a young man who was detained at Guantanamo when he was a child. Paterniti zeroes in on the incredibly tight yet complicated relationship between the lawyer and the child, even or especially after he gets him released and sent back home to Kabul. 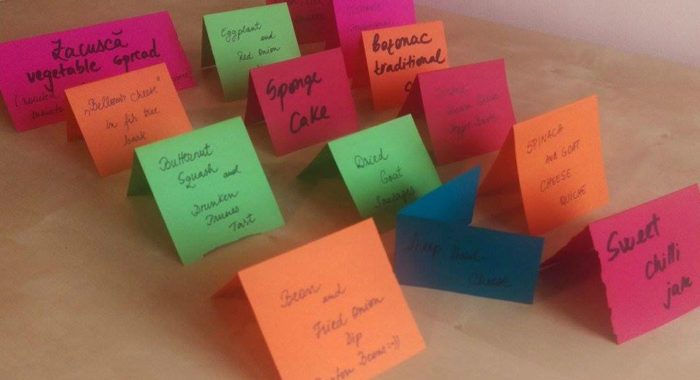 Behind the scenes of #Story15

The making of #Story15; the best moments shared on social media captured via Storify.
July 29, 2015 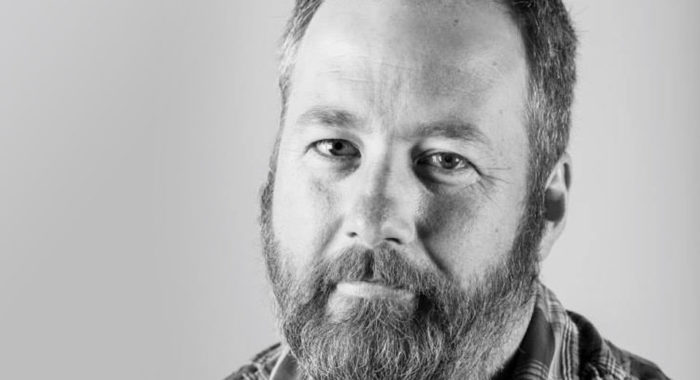 One of the most important magazine writers in the world weights in on the role luck played in his career.
October 15, 2015 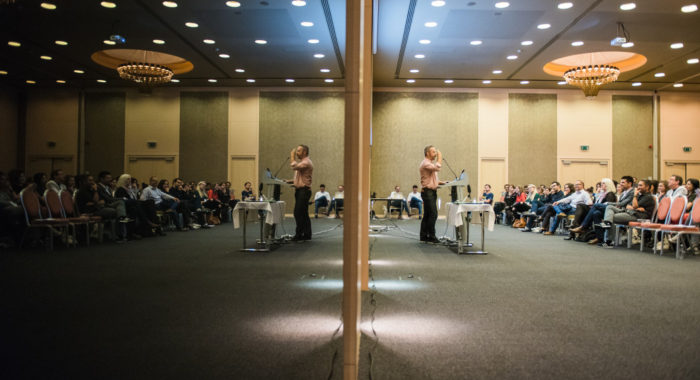 This is the second year The Power of Storytelling also spread its magic in Cluj. Here's what we learned.
This website uses cookies to improve your experience. We'll assume you're ok with this, but you can opt-out if you wish.
Accept Read More
Privacy & Cookies Policy